Detroit, also called “Motor City,” looks back on a long history in the automobile industry. Every year in January, automobile companies present their innovations and give a view of the upcoming year at the NAIAS. (North American International Auto Show)

In 2013, KUNZBERG carried out the communications design, specially developed for Porsche AG, for the first time at this auto show.

The general element of the design is an animated “swarm” of Porsche-related numbers that connect the Porsche business facets—engineering skill and fascinating sports car charm. The numbers establish a stylistic link for an emotional and content rich communication. 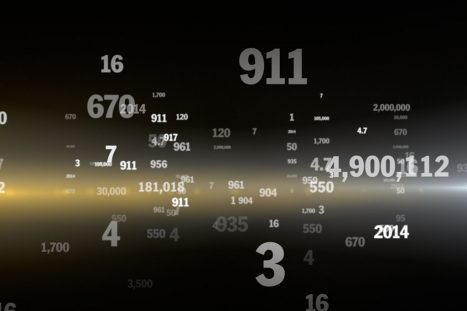 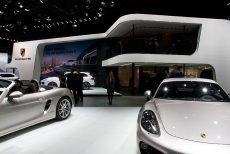 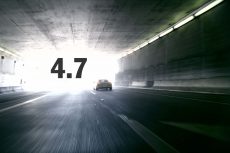 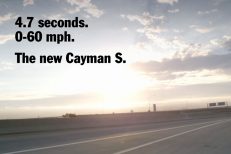 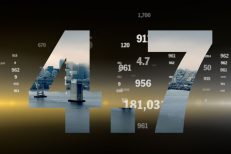 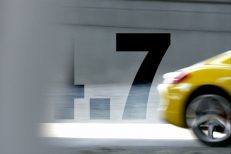 The world premier of the new Cayenne Turbo S stages a completely CGI-based film. Together with 4 additional specially produced films for the model series Boxster, Cayman, 911 and Panamera, a 15-minute loop plays that strikingly presents the brand and its products. Each film is represented by a number that arises from the “swarm” of Porsche-related numbers. In the films, the technical context of the numbers charges and focuses on the fascinating sports cars of the brand.

The exceptional, angled wide-format of the media surface adds considerably to the impressive overall image and success of the trade show.

We use cookies to ensure that we give you the best experience on our website. If you continue to use this site we will assume that you are happy with it.Ok