At the start of the year, Porsche celebrates the world premier of the new 911 Targa at the Motor Show in Detroit. KUNZBERG designs and implements the communications activities. For the presentation of the 911 Targa a highlight film is produced whose focus is a large-format LED display that characterizes the stand. 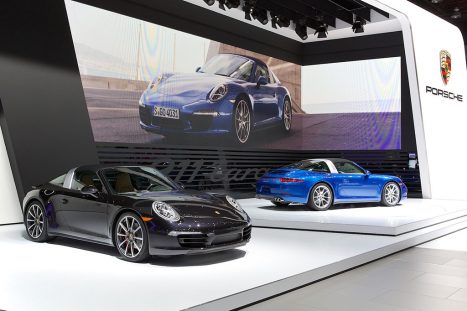 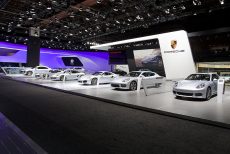 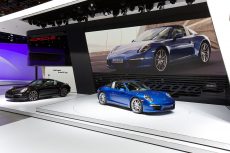 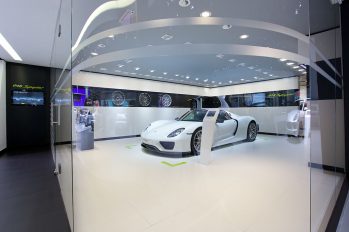 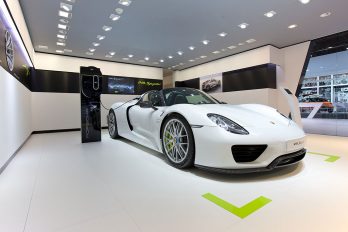 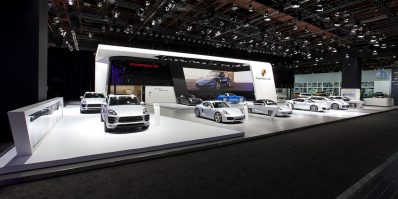 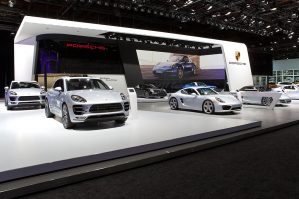 Prominently positioned in the stand space is Porsche E-Mobility, not only an interactive exhibit, but also as a special theme space for the 918 Spyder.

Interactive exhibits offer detailed information, pictures, and films of the various model series. They provide the visitor with an encompassing view into the portfolio of the brand.

As part of the overall graphics concept of the trade show, large-format, back-lit images are placed as additional accents for the visitor.

We use cookies to ensure that we give you the best experience on our website. If you continue to use this site we will assume that you are happy with it.Ok